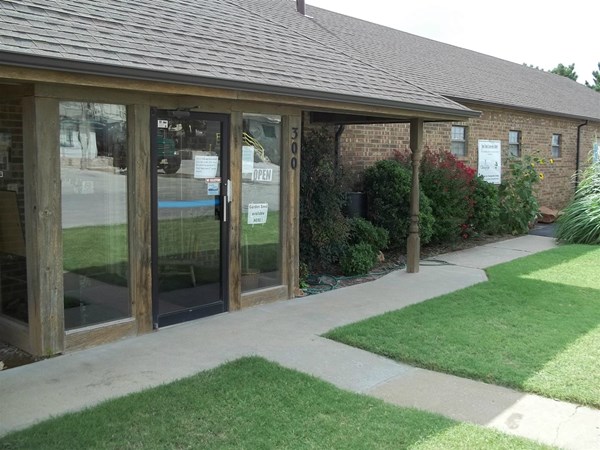 Conservation districts have been in existence since the late 1930s. At the local level, the Deer Creek Conservation District was incorporated on January 18, 1945, and has been headquartered at 300 S. Broadway in Weatherford since 1949.

Conservation districts are independent subdivisions of state government whose primary function is to encourage proper care of the land and water through sound resource management decisions and long range planning.

Deer Creek Conservation District, is currently open and back to normal business operations. Feel free to swing by the office during business hours, connect with us on Facebook, or give us a call. We are more than happy to provide assistance for the needs of our community.