The Deer Creek Conservation District publishes a quarterly newsletter in-house to keep its cooperators up to date on district activities and provide information on sign-up periods and programs such as state cost-share, EQIP, CSP and no-till incentives. 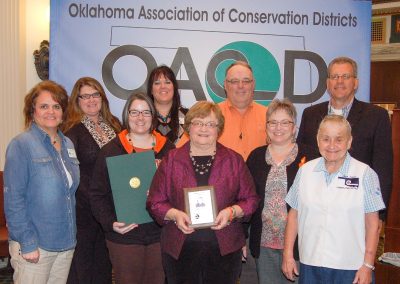 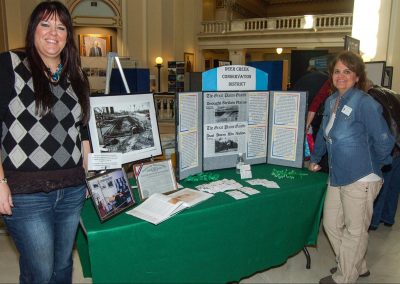 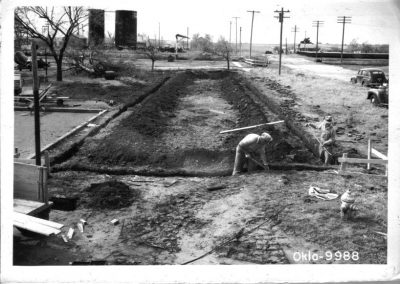 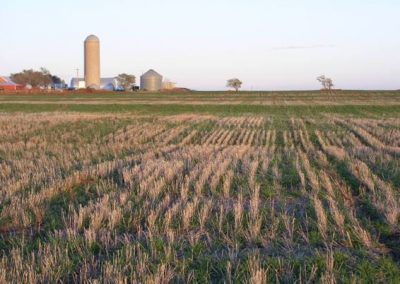 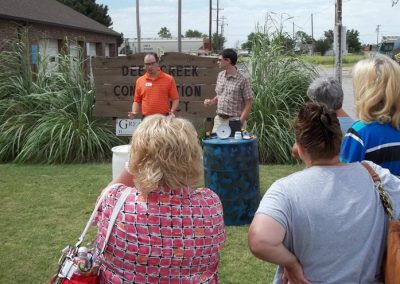 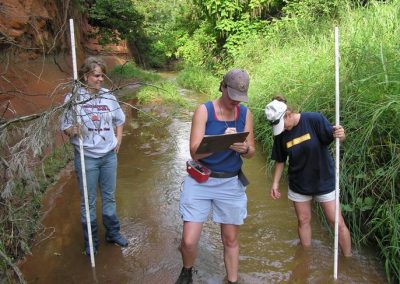 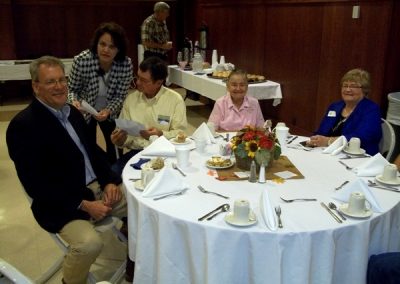 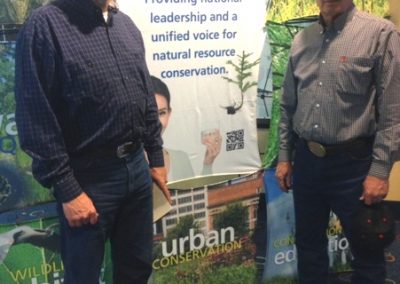 Today many dams are in a far different setting than when they were originally constructed. Population has grown; residential and commercial development has occurred both upstream and downstream from dams; land uses have changed; sediment pools have filled; and concrete and metal components have deteriorated. Today some dams do not meet current dam safety regulations that have been enacted and revised with more stringent requirements than when the dams were built.

Before the year 2000, the Natural Resources Conservation Service did not have the authority to provide technical assistance to watershed project sponsors in rehabilitating aging dams. Watershed project sponsors (in most cases conservation districts) do not have adequate funds to rehabilitate the dams. Congress passed the Watershed Rehabilitation Amendments of 2000, (authored by Congressman Frank Lucas, Cheyenne, Oklahoma) amending the Watershed Protection and Flood Control Act, to authorize the NRCS to provide technical and financial assistance to project sponsors in rehabilitating the dams. The purpose of rehabilitation is to extend the service life of the dams and bring them into compliance with applicable safety and performance standards or to decommission the dams so they no longer pose a threat to life and property. 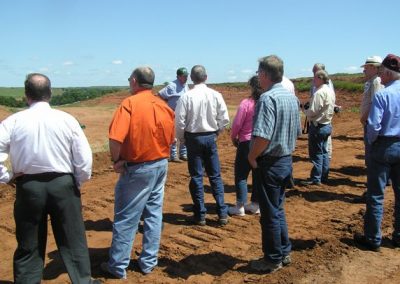 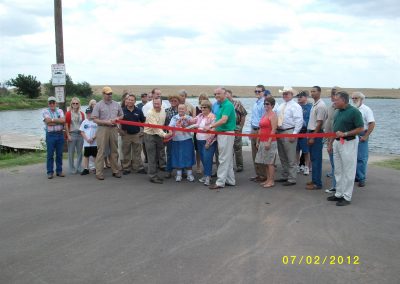 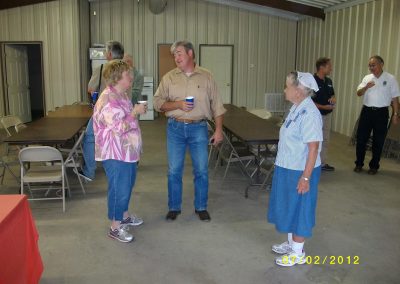 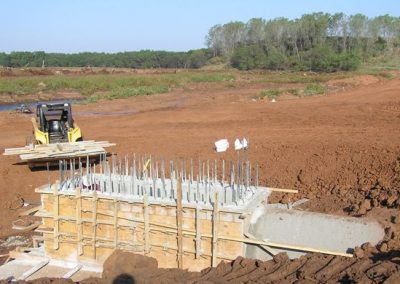 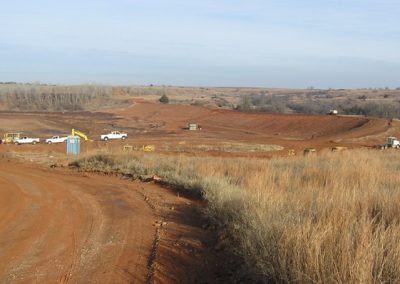 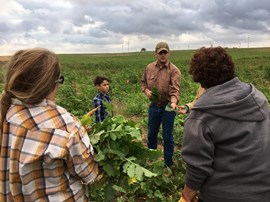 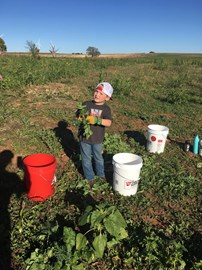 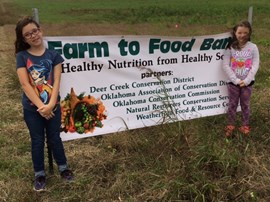 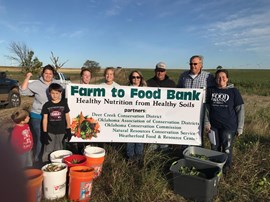