Poster, essay and speech contests
The district sponsors youth contest during the school year, using the current Stewardship Week theme, to promote conservation awareness and teach the conservationists of tomorrow.

A poster contest is held for students in 2nd through 12th grade, students in sixth through eighth grade participate in the essay contest. High School students take part in the speech contest. 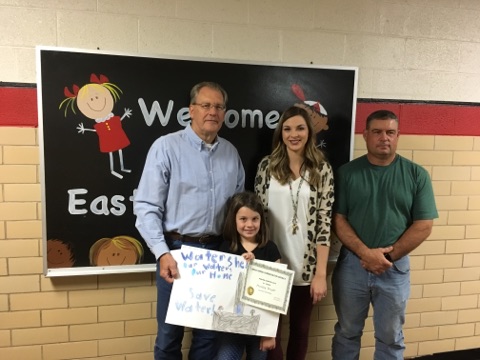 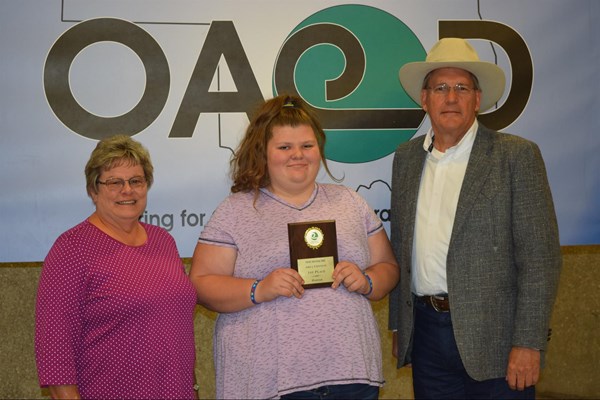 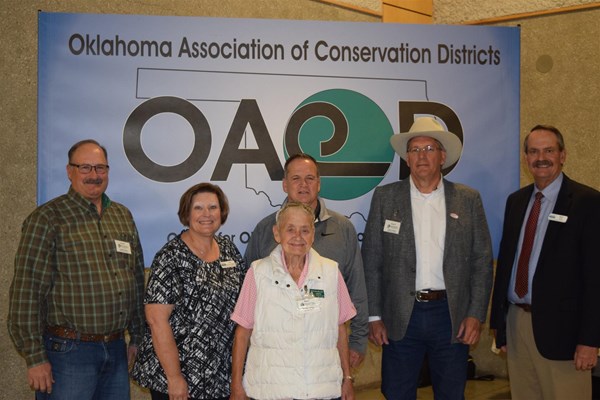 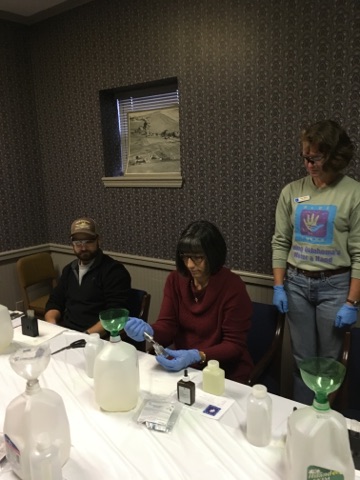 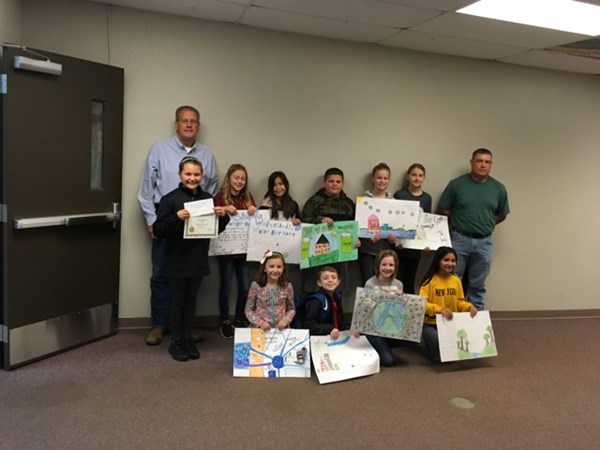 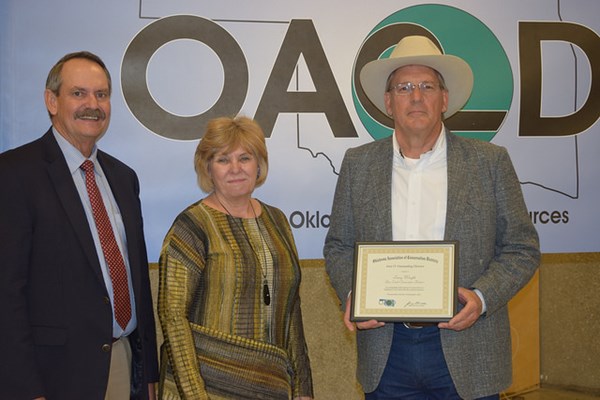 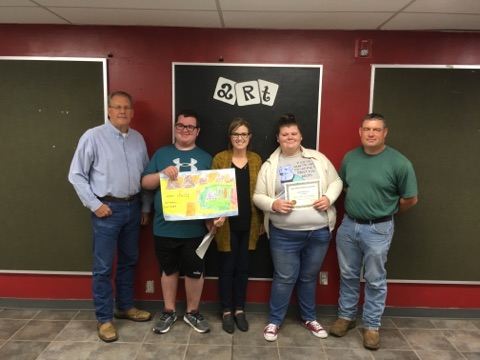 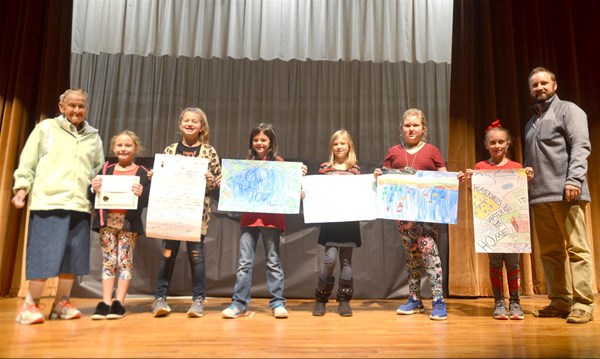 Deer Creek Conservation District is extremely proud of its annual Outdoor Classroom, which will mark its 39th year in April 2022.

The Outdoor Classroom began in the early 1980s as a way to show children how we all depend on renewable natural resources for survival, and how their use and ecological care determine their fate.

The first years of the DCCD Outdoor Classroom were held on a district director’s farm. In the late 1980s, the district reached an agreement with the 3M Corporation (now Imation). The company dedicated four acres of wooded area on their property to be used for the classroom. For our 30th Outdoor Classroom in 2012, we marked the event by moving to our new location, P-Bar Farms on Rt. 66 between Weatherford and Hydro. Starting in 2018 we had the opportunity to host the outdoor classroom at Radar Park.

The classroom helps to reinforce essential environmental generalizations such as all living things, including people, are interdependent with one another and with their environment, and natural resources undergo continuous change as nothing in the world remains static.

The Outdoor Classroom also helps to promote DCCD, awareness of the importance of conservation and the district’s conservation efforts. 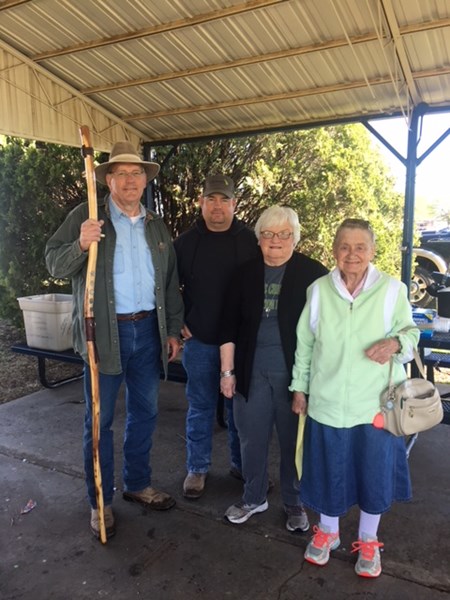 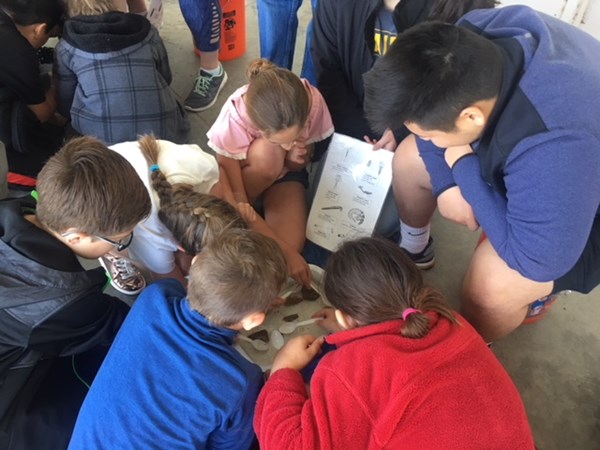 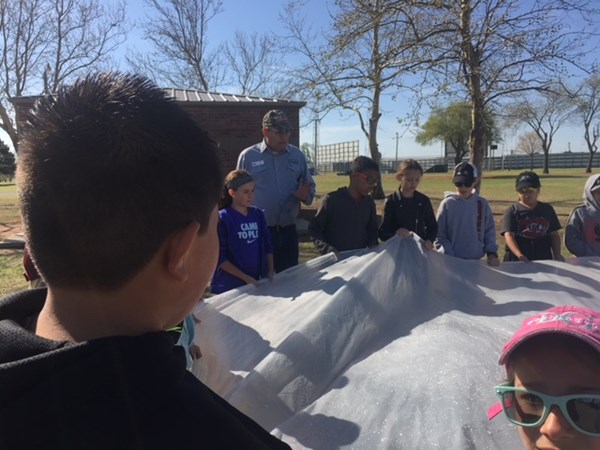 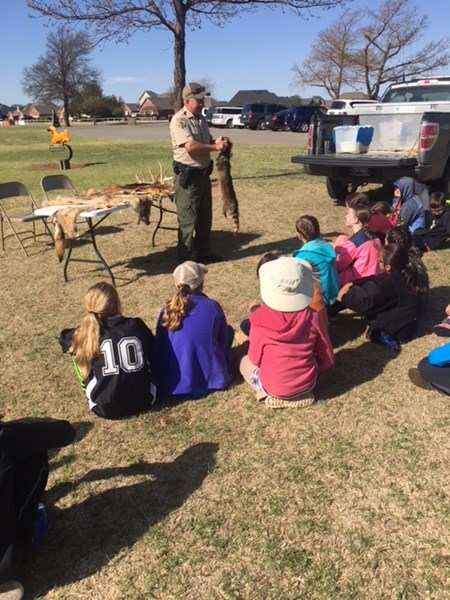 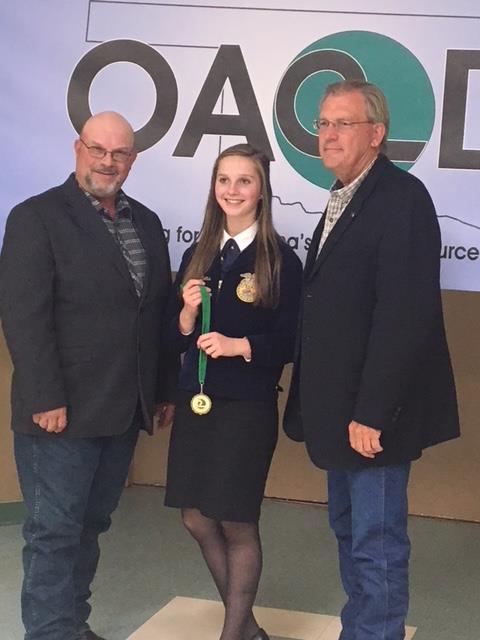 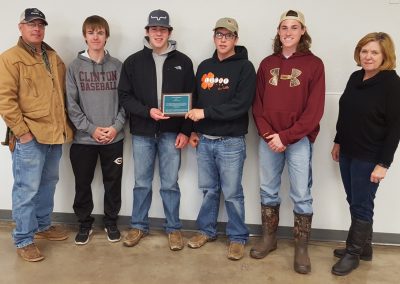 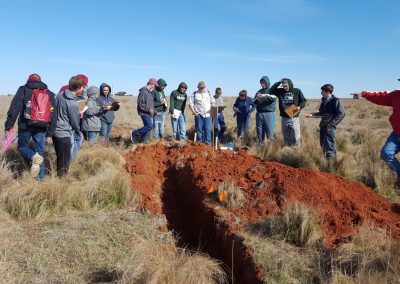 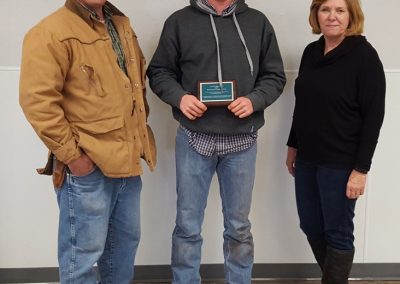 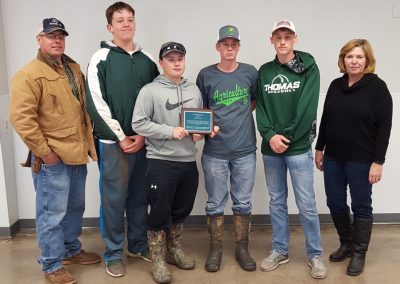 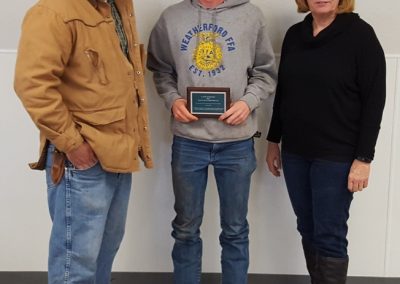